The pandemic and its impact on the factories 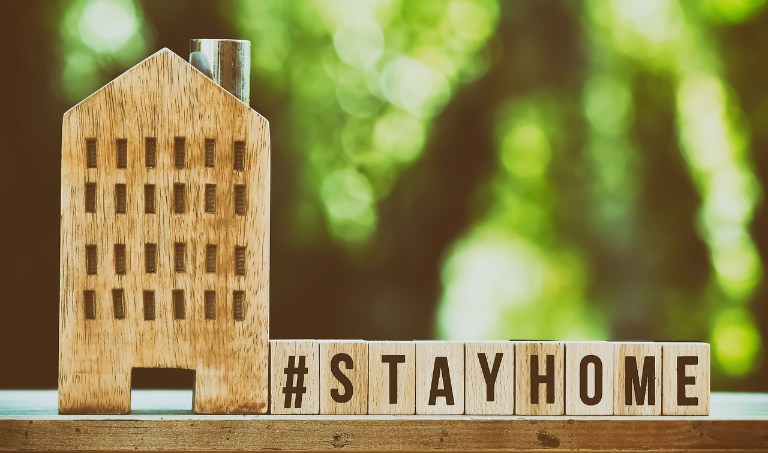 With the second wave, even more severe than the first, most of the factories are experienced several difficulties due to, not infections of its own employees, but due to somebody inside their family or friends, that tested positive and they had to do the prophylactic quarantine.

In general, we can say that the infections in the work environment are being very low, more than 65% of the people are infected when they are relaxed without any protection at home.

All our factories adopted high patterns of security, besides to use of the mask and to have disinfectants for the hands everywhere (which is mandatory in Portugal inside the closed spaces), the factories also measure the temperature, and the employees must change the shoes and clothing before entering the premises.

So the prophylactic quarantine, was responsible for an average of 30% of the absences from work in the factories, causing big trouble on the production lines. 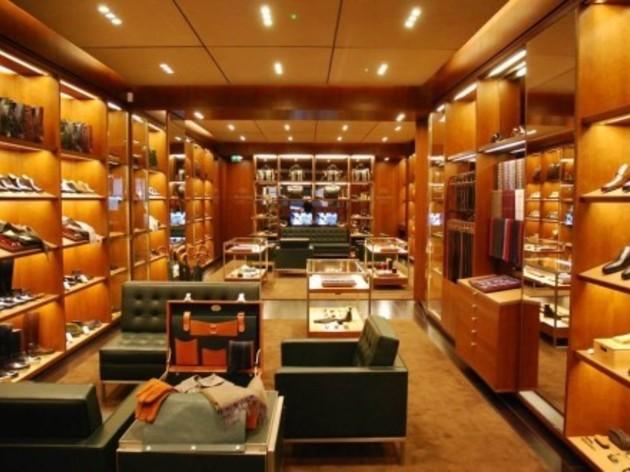 But the most penalizing for the factories, was the reduction, suspension, or cancellation of the orders from the street shops (chains).
The customers already with terrible losses on the first wave, from March to May, now besides their financial resources to be in end or even in negative balance already, they don´t believe to recover their selling at Christmas time and this way opt for not to buy.

Fortunately, our clothing factories are very well, we indeed had a few suspension of orders from the bigger customers, all with street shops, but the small customers, with webshops, took their place, and in certain products like socks, our sales grew up 15% and t-shirts 5%.

We cannot say the same about the shoe factories, most of the customers with their street shops, in Paris, London, Berlin, and Moscov, had to suspend the orders because, at that places, the citizens are now in lockdown, or if not yet, for sure they will be very soon.

So in the shoe factories is expectable a big lack of orders and for sure, most of them will need to resort to the layoff.

To try to solve that issue, Mysupplier is now driving the sales to countries like New Zeeland, Australia, Canada, the USA, and Japan, that according to our research, found several companies interested, mainly on high-quality dress shoes.

Your opinion is important

By continuing to use the site, you agree to the use of cookies. more information